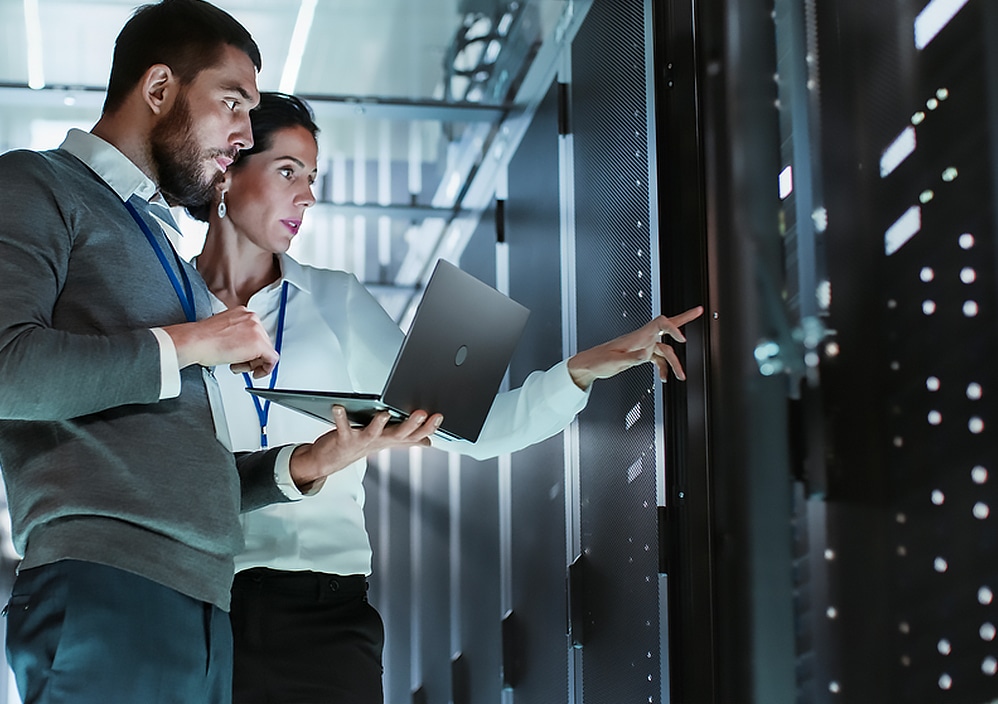 The Netherlands stands proudly as one of Europe’s most wired country and it has emerged as perhaps the best country for tech companies. Businesses that invest in the Netherlands’ technology and IT sector thrive and this is primarily owing to the tech-savvy, multilingual Dutch workforce. Apart from this, there is also the great digital infrastructure as well as an innovative and open culture that incentivizes R&D and there is a strong focus of the government on developments in tech.

Hence, we can safely say, that the Netherlands has become digital frontrunners that are leading the way as far as embracing new digital applications.

The Netherlands’ technological environment has grown owing to its robust digital infrastructure. They are number 2 in the world as far as online connectivity is concerned. As much as 98% of households have a broadband connection.

The country is home to the Amsterdam Internet Exchange (AMS-IX) which is one of the world’s leading digital data distributors. This has given companies the capacity to always stay digitally connected which has been playing a pivotal role in reshaping the future. Even when the offices stay shut, it has powered work-from-home connections and this has led to a better work-life balance.

Such is the robust ecosystem that organizations ranging from start-ups have all tapped into the Netherlands’ technological environment. Tech companies from all across the world have found success in this country ranging from different activities and locations in the Dutch IT industry. A number of key players include IBM, Microsoft, Google, NTT, and Oracle have chosen the Netherlands for their European headquarters, customer service centers as well as R&D facilities.

Apart from the robust IT ecosystem, the Netherlands has always been at the forefront of peace and justice. The Netherlands has also emerged as a leading cybersecurity hub in Europe. The Dutch central information hub and center in the country are the National Cyber Security Centre (NCSC).

This body encourages cooperation between the government and businesses and this has only enhanced the digital resilience of the Dutch society. Coupled with the strong ecosystem and the excellent digital infrastructure, a number of international security agencies including Europol and NATO have set their shop in the country.

The Netherlands always believes in collaboration. Hence, there is a lovely and tacit understanding between tech and other industries are a result of this. For instance, smart farming and agritech have made the Dutch agrifood sector more sustainable.

As far as the creative portion is concerned, the gaming sector in the Netherlands is on the increase, and digital games have been designed for acquiring specialized skills or knowledge. Medtech and eHealth have also become critical subsectors of the Dutch life sciences and health industry. At all fronts, technology has supported the Netherlands’ chemicals clusters and this has built a sustainable, circular economy.

The role of the Dutch government should be lauded here. They have launched the Dutch Digitalization Strategy and under this strategy, there is a focus on a two-pronged approach that has helped in the acceleration of digitalization in sectors like healthcare, mobility energy, and agrifood.