Trade, Distribution & Logistics in The Netherlands 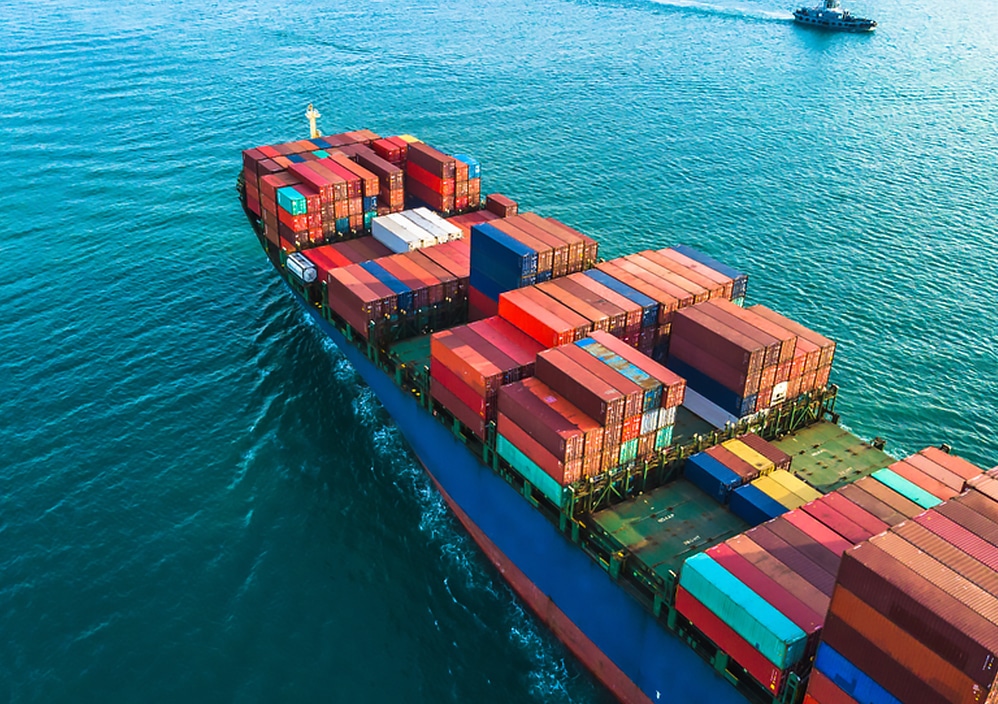 The Netherlands has been consistently ranked at the top of the World Bank Logistics Performance Index and it has become the world’s most efficient seaport(s) and provides the highest quality of air transport in the European Union.

Owing to these factors, the Netherlands’ logistics infrastructure has provided unparalleled access to Europe. The Dutch have also developed new technologies and digital connections that have created smarter & more sustainable logistics networks. All these innovations are powered by 942,000 Dutch logistics specialists that consist of more than 10% of the country’s workforce. The country has offered advanced distribution capabilities and also has a robust supply chain. It has allowed businesses to reach customers in Europe and beyond.

A number of European economies that include Germany, the United Kingdom, and France, are all within a day’s reach of the Netherlands. The country has a 500km (300 miles) radius all across the Netherlands. With this, you will be able to access 170 million consumers. Now, it can be expanded to a 1000km (600 mile) radius, and there are 244 million consumers who will be within reach.

What Are The Advantages?

The Netherlands is located at Europe’s front door and the country has world-class logistics hubs that facilitate trade and transport for global markets. It has been able to provide direct access to 333 destinations all across the world. Apart from this, Schiphol Airport has become the world’s No. 2 best-connected airport as well as the fourth-largest cargo airport in Europe.

These are the other impressive numbers: The Port of Rotterdam, which has become Europe’s largest seaport, is another major gateway to the continent. The country has high-speed rail, road, and waterways that open up the rest of Europe for multimodal transport and distribution.

The country has become Europe’s No. 2 largest import destination as well as the biggest exporter. There are international companies that are extremely favorable for business and hence, the country is ripe for both import and export.

Owing to these advantages, more than 1,000 American and Asian companies have centralized their European distribution activities in the Netherlands.

The Netherlands is driven by a highly-skilled workforce. There are sustainable development projects that provide endless opportunities for pursuing new, future-proof logistics solutions from the Netherlands.

The land has emerged as a flagbearer in environmentally sustainable logistics and ‘silent’ logistics which have played a great part in reducing noise pollution. It has made use of IT extensively that has helped optimize supply chain solutions in time-critical areas which include food and cut flowers.

Now is the opportunity to not only enter, but also expand and engage in the Netherlands. The country is awaiting a plethora of opportunities and your business will take off as far as trade, distribution, and logistics.